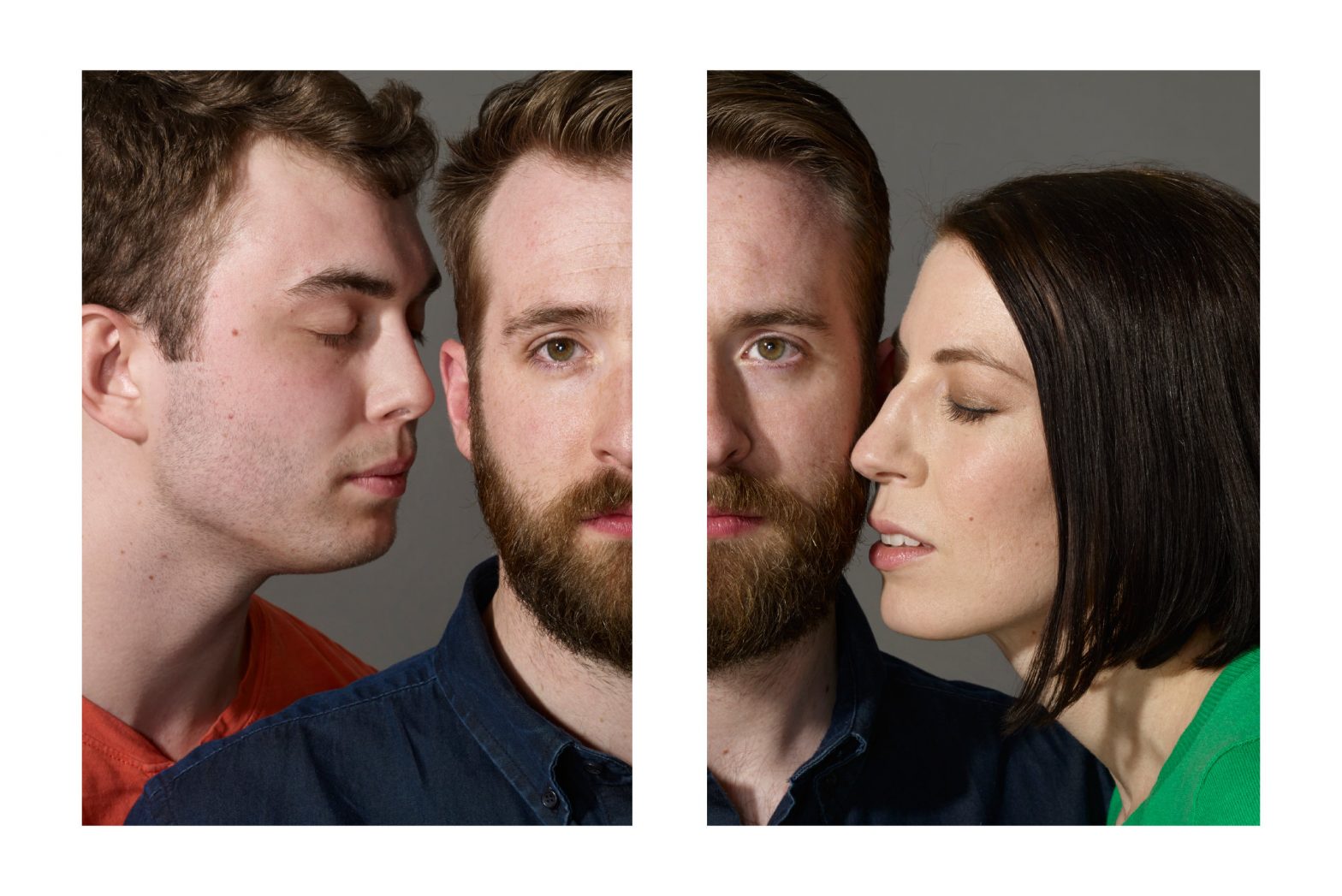 Like pea and ham, Bonnie and Clyde, or Captain Kirk and Spock, bisexuality and online dating should be a match made in heaven. We’re the ones with our fingers in all the pies, erm, sexually speaking. The rampant lot who can apparently fall in love with anyone.

In theory this means swinging joyfully between straight, gay, lesbian, and trans scenes: clicking on the profiles of women seeking men, men seeking men, and everyone in between. In practise, it is a minefield – we are the most invisible of all the sexualities and we may as well be the most misunderstood.

I have been in a relationship with a woman for 12 years. We have a child, a dog, a mortgage, a civil partnership, and a shared sock drawer. We can no longer tell our CDs apart – though I should stress that the Barbra Streisand collection is hers. Basically our lives are what garden variety commitment looks like: mundane, challenging, gripping only to ourselves.

None of this makes me a lesbian, though pretty much everyone I know keeps referring to me as one, which continues to drive me mad. However, I am in a lesbian (or gay, or same-sex) relationship. Confused? Well, contrary to one of the many misconceptions about bisexuals, I’m not.

I am bisexual. My partner is a lesbian. I didn’t have a relationship with a woman until my mid-twenties and my last relationship before that, lasting five years, was with a straight man. And before that? Well, I was a teenager. I didn’t have a clue what I was. Like most people (and all gay men, it turned out) I thought Marky Mark was the sexiest creature alive but I also fancied Winona Ryder: it was just less obvious to me until I fell in love with a woman and began to recalibrate my sexual history.

As for the future, I will continue to be bisexual no matter the gender of my partner. Being in a relationship with a lesbian doesn’t turn me into one, just like it doesn’t make her bisexual for being with me. We are what we are and we can always change.

Dating as a bisexual person is as complicated living as one could be. There are added dangers because the myths about bisexuality persist across gay and straight communities, threatening not just to erase us but also to fetishise us on the dating scene. We fancy everyone. We can’t pick a side. We are in denial. We are slowly and shamefully on our way to gay. It’s just a phase. We’re copping out. We’re greedy. We love threesomes. We don’t exist. Everyone is bi. And on it goes.

My advice for bisexual or bicurious people would be to be wary of anyone relying on such lazy stereotypes. And though it’s not the case that everyone is bi, bisexual people can be anyone. Like Julius Caesar, Angelina Jolie, Frida Kahlo, Cary Grant, Azealia Banks, Michael Chabon, and Wonder Woman… to name a few.

The truth is we have our idiosyncratic, mysterious and instinctive preferences like anyone else. And those preferences are, for me anyway, much more about personality, politics, kindness, (and, okay, looks) than sex or gender.

Seek people who are into the same things as you: whether that’s hillwalking or leather bars. And don’t be afraid to look for different things in men and women because – shock and horror – men and women are indeed different, which bisexual people know better than most. Above all go forth, be comfortable in your own skin, trust your gut and have fun – which is pretty much the advice I would give to anyone.