Searching for love in the age of online gay-dating 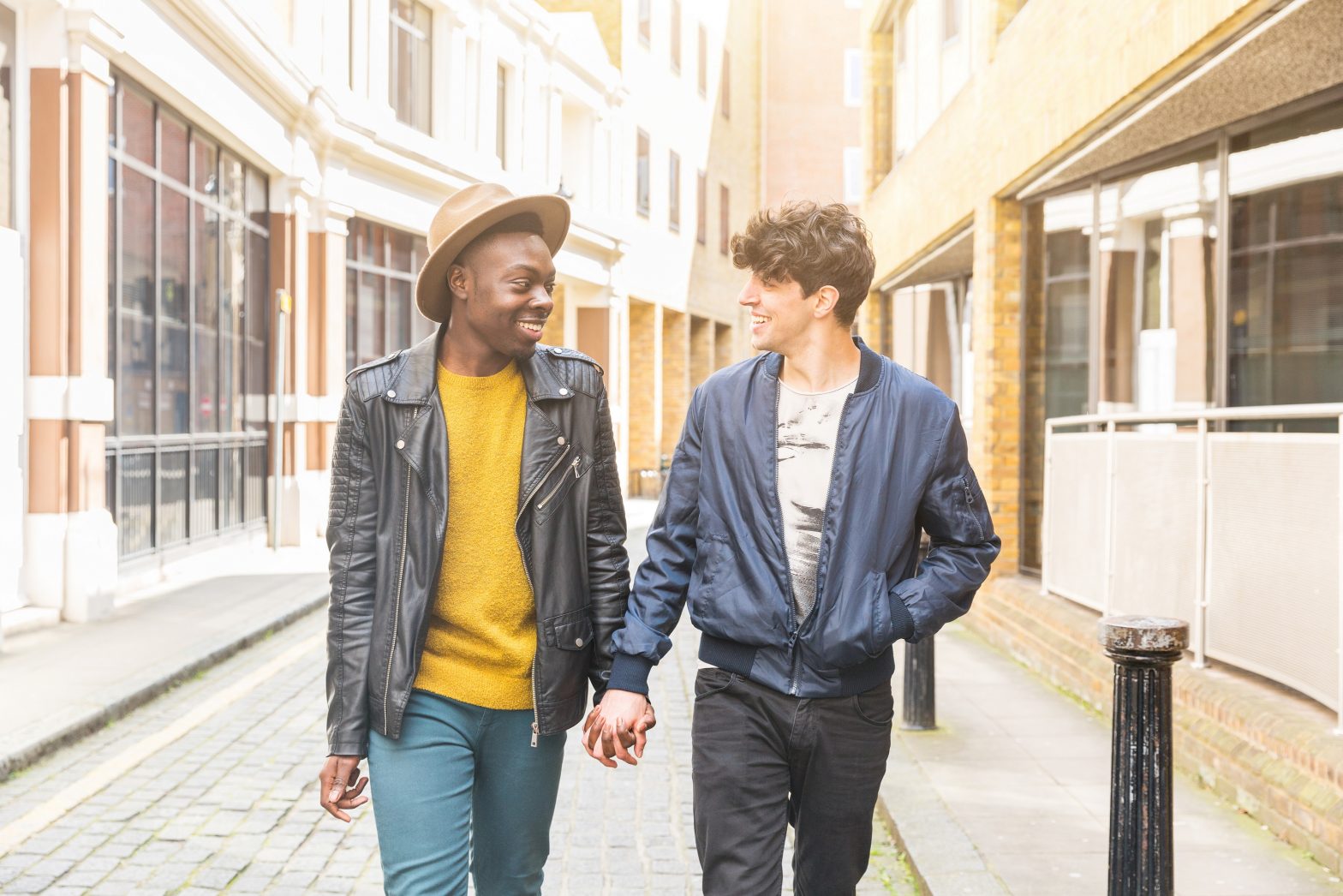 Searching for love in the age of online gay-dating

Even as I type these words, seeing them appear on the screen doesn’t make the whole experience any less surreal. The reason is I’m a gay guy in his mid-thirties who was on the verge of giving up hope of finding love in the age of online dating.

We all seek out very different things in life and over the years I’ve learnt that the key to finding harmony is about connecting with those who are on the same page as us. Especially with romance and dating, nothing is more fatal than an unfortunate pairing of souls whose ultimate objectives are on diverging paths. Not everyone is looking to get married tomorrow or ever, but if you’re interested at the very least in some genuine “going steady” kind of business, just know you’re not alone.

Born in 1980 and raised Catholic, I grew up in Sicily, a place where even the slightest sign of “gay life” was nowhere to be seen. Unsurprisingly, it took my early 20s to figure myself out, when I hopelessly fell in love with someone and could do nothing about it. I was trapped in the proverbial closet and I found the courage to be myself for the first time only when I spread my wings and went to study in America.

My greatest challenge was yet to come though. Once I sort of got comfortable in my own skin, my approach to dating was based on an inherent desire for love and companionship rather than just mere sex and fun. Meeting guys with the same agenda soon became a nightmare and eventually, a borderline lost cause. I’ve never been much of a clubber or a heavy partier and all my friends were straight, so I felt like a fish out of water when hanging out on “the scene”.

The less anxiety-inducing world of online dating became my shelter and only outlet for meeting guys but it didn’t take long to realise it wasn’t exactly the safe haven I had hoped for. The first guy I ever dated – met on a fairly popular site – turned into a two-month-long story until he ghosted me. Being my first experience ever, the effect was shattering on my self-esteem, as he just used me to rebound after a long-time relationship gone wrong.

The following two years, my last ones in America, only featured some online flirting. Before I left though, my need to get back on the saddle and regain self-confidence led to a casual weekend of fun. The experience confirmed how that kind of approach just didn’t suit me yet I was naive enough to make the same mistake again a couple of times.

Moving to London seemed like a great opportunity for a new lease on my romantic life but a new city can be rather alienating when you don’t know anyone. Lonely, needy and vulnerable, for the first time in my life I woke up in someone else’s bed the morning after a first date. I tried to get to know the guy but my counterpart wasn’t on board and after two weeks he disappeared.

We awkwardly bumped into each other a month later, outside the tube station. He then texted me that night how we just wanted different things and that I was amazing and deserved better, apologising for not having the guts to tell me face to face. Too little too late but I appreciated the gesture, for a change. Plus I gained a better understanding of how being honest with yourself and with others is the key to dating.

It’s all about connecting with people who share the same outlook and are upfront about it. Good luck with that – you’re probably thinking – and that’s exactly what I thought. After another period of radio silence, I started using a couple of apps and sites again which only led to further disappointment. Two more years of obstinate search felt like a huge waste of time, yet I couldn’t help but continue to try because that’s just in our DNA. This time, however, I kept a low profile and waited more on others’ initiative rather than always being the one to make the first move.

When my now fiancé contacted me first via the app we met on, he had just been using it for a few days, as opposed to my two months’ presence. I was a click away from deleting the app and there’s no way of knowing what would’ve happened to my romantic life, had I indeed erased it before he contacted me. The important thing though is that I didn’t – I replied, we chatted for three days before our first date and then we started hanging out consistently.

Less than two years later we’re about to get married and sure, things have escalated rather quickly, as far as societal conventions go, but there’s nothing conventional about our love and our lives. We are different on many levels but we had a few important things in common: we were on the same page, we were honest about it and we took the time to get to know each other.