Signs That a Guy Is a Player 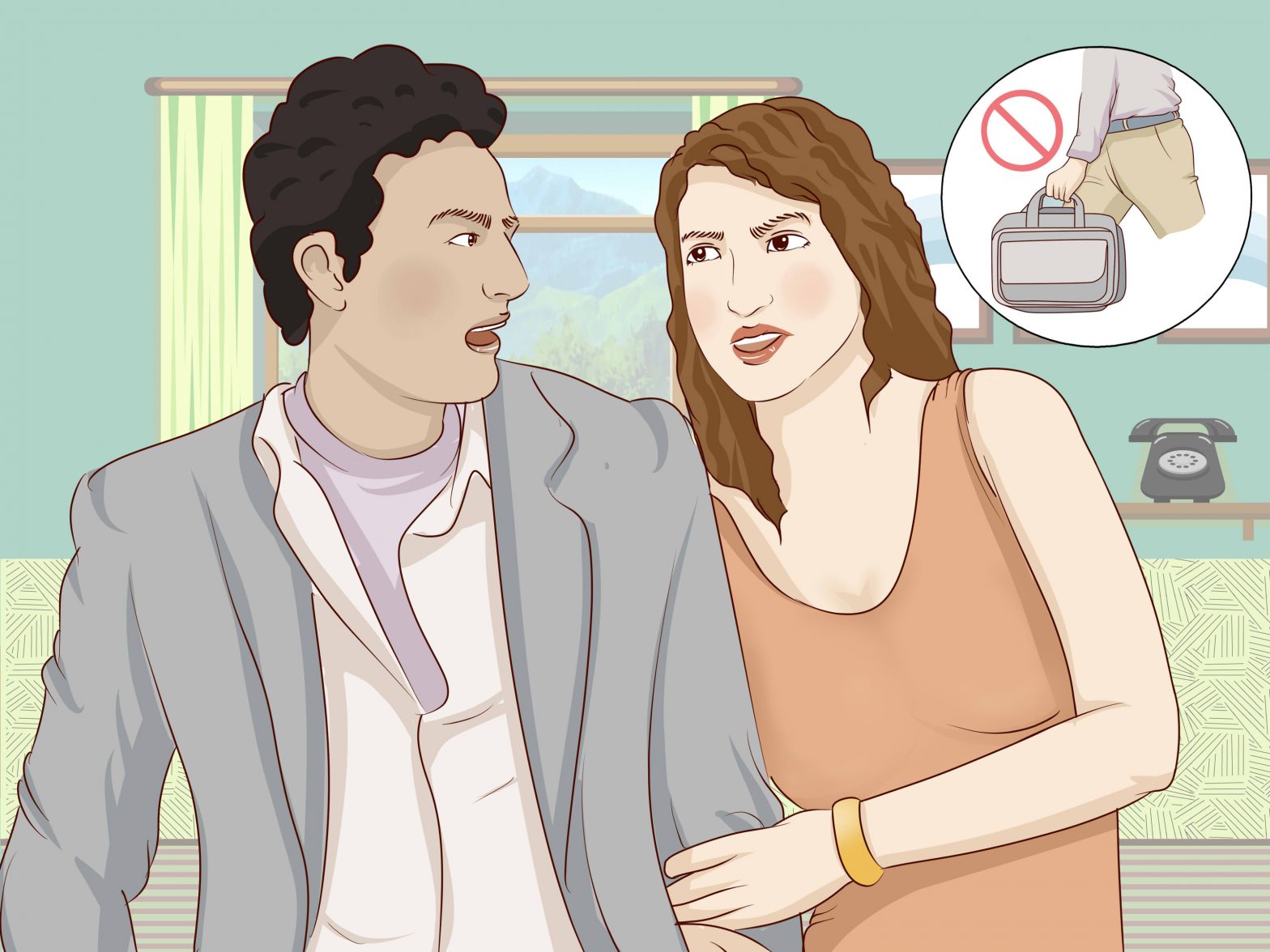 Signs That a Guy Is a Player

Some guys are players who are not in a relationship with anyone particular and on the prowl, searching for one-night stands at every opportunity. Other players, however, may be in an exclusive relationship or even married but are continually scoping out their next conquest on the side. If you are interested in a particular man but you are not sure he is a player, watch for telltale signs and remain friends with him for several weeks or months. A player won’t hang around.

Men love the physical connection in relationships, but a player will put this quality to an extreme. If a man is really interested in you as a total person, he will be willing to get to know your personality, your interests and who you really are before getting physical. Players on the other hand will rush the physical part of your relationship. When he is more eager than normal to touch and caress you, check into his other qualities to make sure he’s not trying to play you.

Secrets Are No Fun

Be wary of a guy who just disappears for hours or days at a time, only calls or shows up late at night, takes late calls and would not be OK with you answering his phone or accessing his emails. Notice if he always answers a phone or text message in another room. If you are in an exclusive relationship, he should be introducing you to his friends and family members. Any guy who lies may be a player, and you would not want to date or be in a relationship with someone you can’t trust anyway.

A red flag that your guy may be a player is if you notice he flirts with other women and can’t seem to keep himself from eyeing other women around him even when he’s with you. Examine his behavior when he’s around waitresses and female sales personnel. He may tell you that he is just a friendly person, and that may be true if he acts friendly with males he meets as well. But most women know when a man is flirting with them and when he is flirting with other women. Noticing a knockout woman walking by is one thing, but always checking out women everywhere you go together is disrespectful and the sign of a player. Watch out if other women are calling him, whether it’s an ex or so-called female acquaintances.

Unfortunately, if other people suspect, or know for a fact, that the guy you are seeing is a player, that is usually the case. It is easy to see things through rose-colored glasses and hope for the best when you want a relationship to work out. But you can save yourself a lot of heartache if you listen to people around you who care about you. Another sign is if he hangs around with other known players.