Why Location Can Make or Break a Gay Date 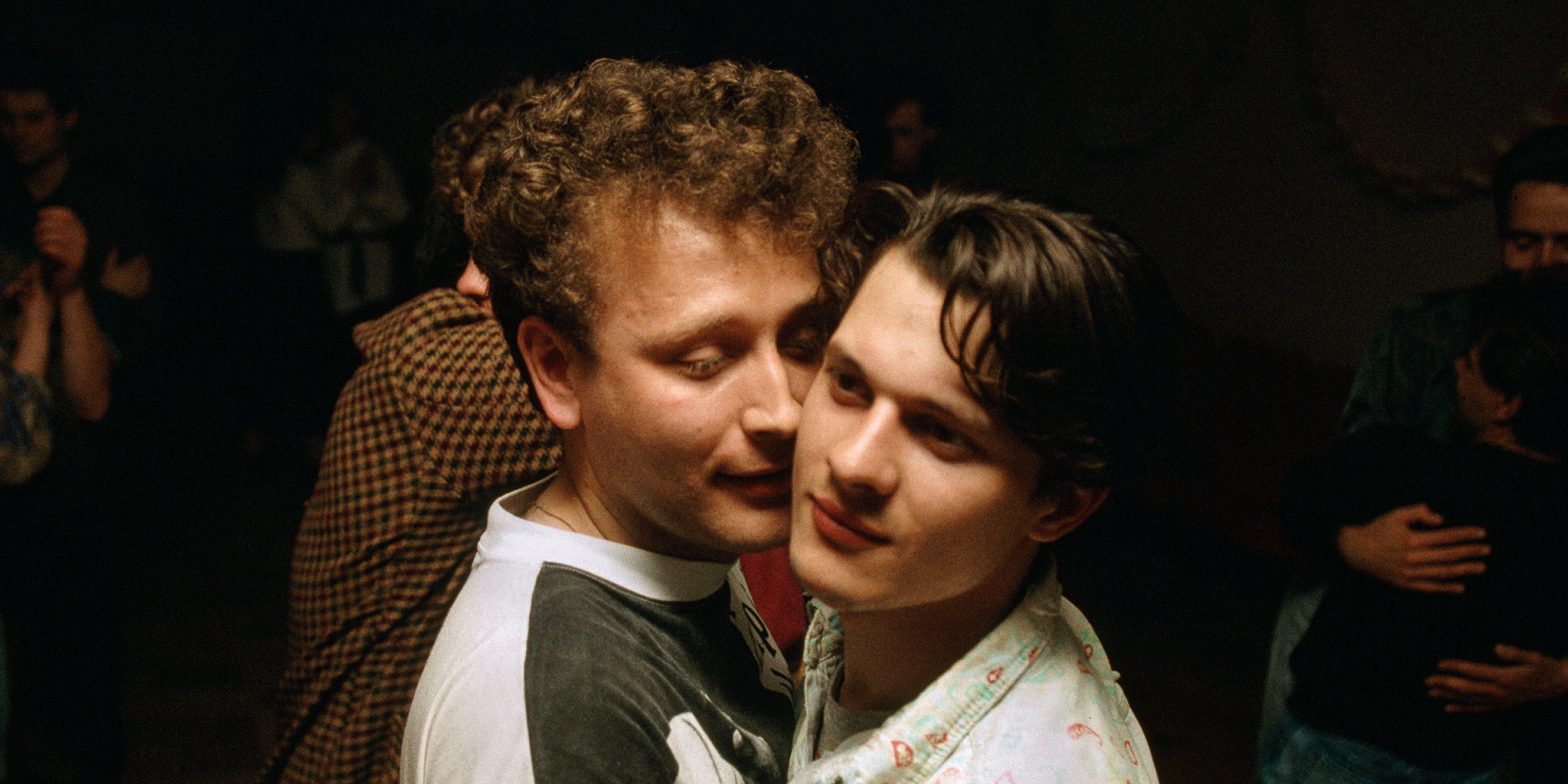 Why Location Can Make or Break a Gay Date

When planning a venue for a date a number of different considerations present themselves, particularly early on when you want to make a good impression.What type of ambience should the place have? Should you meet for drinks or for dinner? Somewhere known for its cocktails, or a pub with a good beer list?  These are pretty standard questions, but if you’re gay another very important consideration has to be taken into account: is this somewhere you can publicly display affection?

I’m lucky enough to live in Toronto, one of the world’s more liberal and progressive cities.  Each year it holds one of the largest Pride parades globally (this year it’ll be hosting World Pride), and in general it is a very gay-friendly city.  As with most large, cosmopolitan cities it has a gay Village, which is a welcoming neighbourhood and a lovely part of town to be in for a date.  However, the Village is only a small part of the city.  There are only a handful of bars, so it doesn’t take long to become overly acquainted with the area.  After multiple visits to the same venues, it’s not unreasonable to want to further explore a city filled with possibilities.

One of the benefits of living in Toronto is that it’s very much a city of neighbourhoods, which is representative of quite how multicultural it is here.  Half of the population is foreign-born, and as a result the city is a patchwork of different localities, each offering a varied and interesting nightlife scene.  With so much on offer it seems a shame to limit dates to only one small part of town, and to deny yourself the experiences on offer across the rest of the city.

When on a date outside of the Village, however, it is necessary to consider whether it will be possible to display affection publicly.  Touching is a very important display of intimacy, but even small gestures such as holding another man’s hand can carry the risk of attracting verbal or physical abuse in the wrong venue.  Small, natural displays of interest on a date – holding hands, hugging, a goodnight kiss – can lead to major problems for a same-sex couple, depending on the location of the date.

All this can be a huge hurdle on the first few dates with someone, when you’re trying to get a true sense of how attracted he is to you.  If you want to know whether someone will kiss you goodnight or not, you have to make sure you’re in a part of town where he won’t be afraid to do so!  Having access to a safe space like the Village is invaluable and the importance of this increases in direct relation to the level of intolerance of the city as a whole.

For those of us who are lucky enough to live in progressive cities like Toronto, safe spaces like the Village are becoming less essential for dating, as mainstream acceptance of homosexuality continues to grow.  For the most part I live in a welcoming and accepting place, where I haven’t had to worry too much about public displays of affection.  That said, I do live in one of the more bohemian neighbourhoods, and even so, on more than one occasion I’ve engaged in shouting matches in response to homophobic insults.

Happily, though, such altercations are rare, and in downtown Toronto it is relatively commonplace to see gay couples holding hands.  Indeed, it’s a testament to Canada’s achievements as a progressive country that public displays of affection between same-sex couples are typically met with nothing more than mild disinterest.

In this city dating in the Village has increasingly become a choice rather than a necessity, but the importance of providing a safe and welcoming space to all who need it cannot be overstated.  Were I to hold hands with another man in Russia I could risk arrest under the anti-‘gay propoganda’ laws, and I’m grateful that I live in a city where I can openly display my sexual orientation without too much fear of a negative response.  All told, the negative reactions that I’ve experienced have been few and far between, and in comparison to the realities of life for many gay people around the world, the occassional nasty look is nothing.

For me, as a resident of Toronto, while the question of whether or not I’ll be able to display affection does factor into my choice of date venues, happily it’s only one minor consideration out of many – an everyday reality that I hope will continue to grown in other cities around the world.