So, How Did You Come Out? 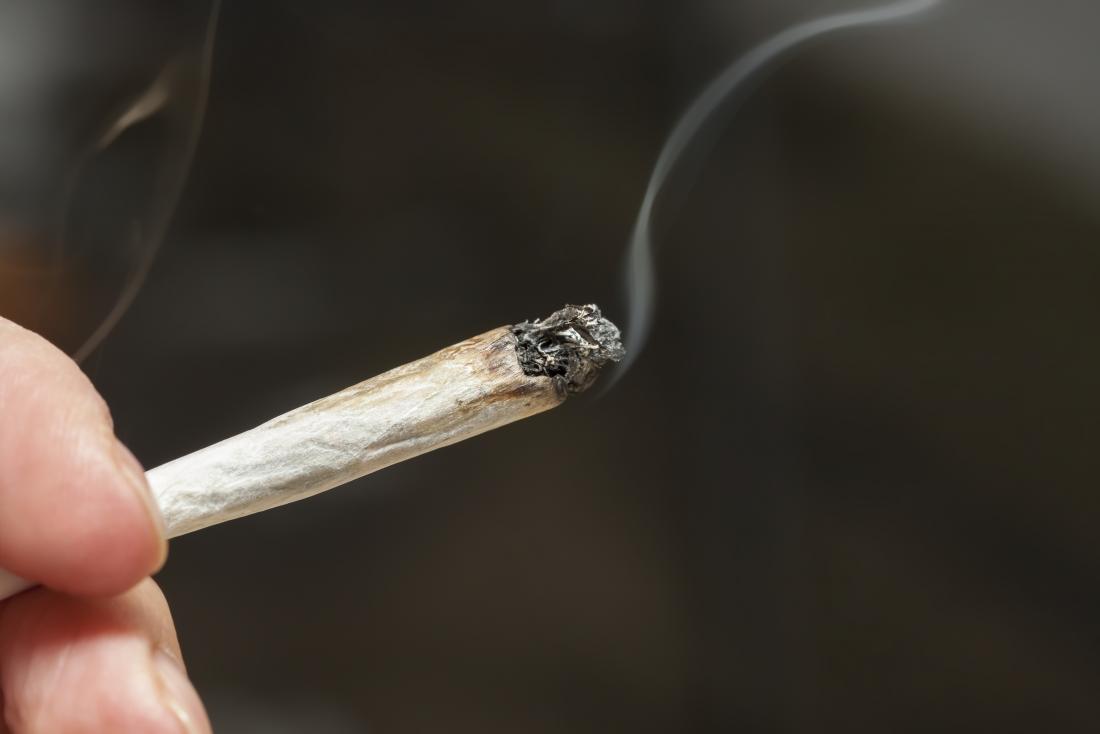 So, How Did You Come Out?

On first dates, I’m sure most of us have experienced that vague moment of awkwardness where a thread of conversation runs its course and a brief moment or two passes while you both search for the next question to ask, or the next story to tell. When that happens we resort to our favoured fallback topics, launching into questions about past travels, favourite movies or plans for the weekend.

But as a gay man dating, there is one further first date question which will invariably come up: “So, how did you come out?”

It’s not all that surprising, really – people bond over common experiences and as gay men, coming out is an experience which you’re almost guaranteed to share.

Sexuality is by no means the only part of a person’s identity, but it is a key part, and stories of coming out are fairly reliable as an interesting and sustained conversational topic. With near certainty that the person you’re speaking to will have an interesting tale of their own to share, it’s always a dependable go-to when faced with a break in the conversation.

My story isn’t all that remarkable, beyond the fact that I came out relatively late in life (my mid-twenties). It’s a fairly typical anecdote, yet it’s still given me a vast amount of conversational mileage.

Even for guys with a “standard” story there are always variations on the theme to discuss, and within this there are significant contrasts from person to person.

I’ve been on dates with guys who came out in their teens, and dates with others who came out at a similar age to me. Some of them had the full support of their loved ones, while others were thrown out of home and haven’t spoken to their families in over a decade.

It can be seen as an intense subject for conversation on a date, and yet it’s something that has come up on every first date I’ve been on with a man, taking the conversation to a level of emotional intimacy and understanding that isn’t necessarily present in a non-gay scenario.

As a gay man who has dated women in the past, it’s definitely a contrast I’ve noticed between heterosexual and gay first dates. Talking about such a personal, private area of your life, and your own history, and sharing that story with a stranger causes an automatic bond which can be more intense than normal first-date conversation might allow.

There is another important reason why coming-out stories form an important part of a gay first date. Aside from allowing you to explore an extra level of emotional intimacy and generating a sustained and involved conversation, by discussing coming out you also establish whether your date is out or not.

Every man that I’ve been on dates with has been openly gay, but in the eventuality that they had not been out, that would have presented certain issues of practicality. It would create a dilemma of whether I’d have been happy being someone’s guilty secret, dating him but unable ever to be introduced to his family, or perhaps even his friends.

I’ve never been in the situation where I’ve had to make that calculation, and it’s very difficult to judge, as everyone’s circumstances are different. Such a state of affairs would be particularly problematic in a scenario where someone was from a very conservative or religious background, and where coming out would potentially isolate him permanently from his family and the larger community. For the most part people come out at the time that is right for them, and if they haven’t reached that point yet they shouldn’t be condemned for it.

That said, on a personal level I don’t think I could date someone who was in the closet, and who was wilfully living a secret life. The thought of having to be treated as someone’s guilty secret is fairly objectionable – there’s nothing to feel guilty about, and I couldn’t condone an approach that accepts that mindset, no matter how reluctant that approach may be. And that’s not even taking into account the added practicalities of having to date in a clandestine manner, always being alert for who else may be in the vicinity and with constant worry about the repercussions of prying eyes.